In these Vinyl Dictionary series, a must read for music and vinyl lovers, we introduce new releases and re-releases on a regular basis, so stay tuned for new posts! 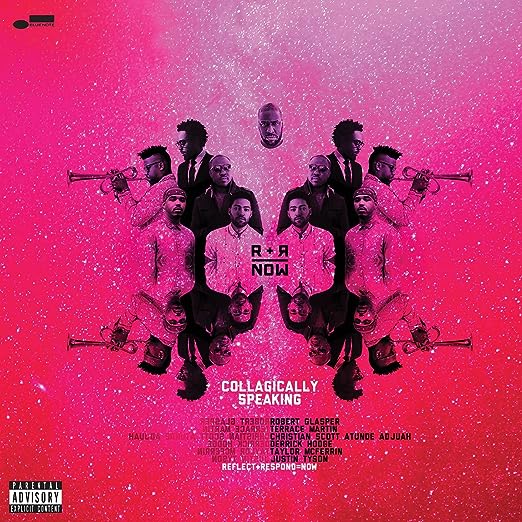 Inspired by Nina Simone’s quote: “It is an artist's duty to reflect the times,” Collagically Speaking is a 6-piece group formed by Robert Glasper, Terrace Martin, Christian Scott aTunde Adjuah, Derrick Hodge, Taylor McFerrin, and Justin Tyson—representing the hottest among the new generation jazz musicians from the USA. The core of the sound is Robert Glasper’s linking of jazz, hip hop, and neo soul; blended with the mellow L.A. flavor of Terrace, the alternative feel of Christian, and the electronica-ambient style of Taylor. Among Japanese jazz records, this one is particularly hard to get a hold of due to its limited original pressings from an independent label in Gunma prefecture. Thankfully, UK label BBE reissued this album. Pianist Tohru Aizawa became a professor after graduating from medical school in 1975 without pursuing the path of music. This is his first piece as a band leader and the only recording he ever made. The album contains truly remarkable original songs such as Philosopher's Stone, a spiritual jazz track that is reminiscent of McCoy Tyner; Sacrament, a deep and dark modal jazz tune; and Dead Letter, a song that starts off like Kojo No Tsuki and has a Japanese feel. 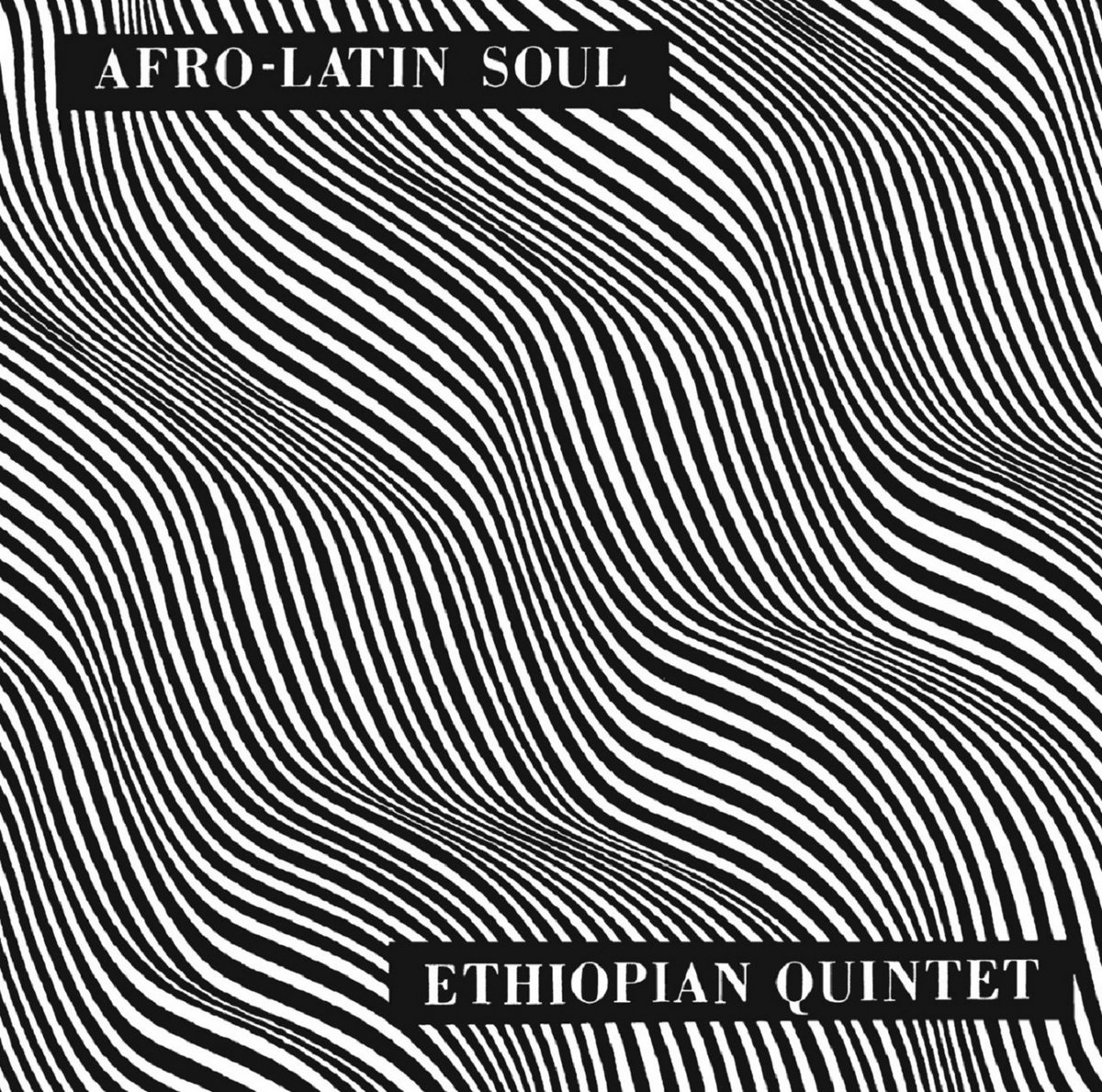 This album has been recently reissued and is considered one of the earlier and most rare albums by Mulatu Astatke, vibraphone player and pioneer of Ethiopian jazz. It was originally released in 1966 by Worthy Records of New York, and this reissue releases both volume 1 and volume 2 at the same time. The album contains rare grooves and club jazz favorites such as I Faram Gami I Faram and Askum: an original blend of Latin jazz, Afro-Cuban sound, a somewhat meditative feel, and nostalgic melodies typical of Ethiopian folklore.

Mitsuru Ogawa
As a DJ and writer of jazz and club music, Ogawa has contributed to magazine columns and CD liner notes, as well as selecting songs for USEN’s I-35 CLUB JAZZ and curating its compilations. He is the author of a book series called JAZZ NEXT STANDARD (Litto Music), co-author of Club Jazz Definitive 1984-2015, and Jazz Meets Europe (PVine).